Users on social media and trader chats around the world are reporting Vincent Willijam Vermillon for scamming them by selling a fake NFT game called King of Kings.

According to the complainants, this subject has been given the task of contacting different traders from around the world to please the alleged business of an NFT game, for which he asks for money in investments in order to finish said project and launch it on the market, but in the end it all ends in a big scam.

In order to deceive traders and investors, Vincent introduces himself as a CEO, Founder, Owner at Avatara and Technologies Inc.

He then offers them big rewards in exchange for investing in one of his so-called projects.

The project called King of de Kings has a web page, with which the scammer engages the attention of his victims and makes them think that it is a serious project.

Then the scammer explains that the project is already advanced and assures them that it is in its last stage of preparation to be launched on the world market.

That is why we sell them supposed shares of that NFT game in order to complete the project with said funds.
After the scammer receives the money, the investors become victims. 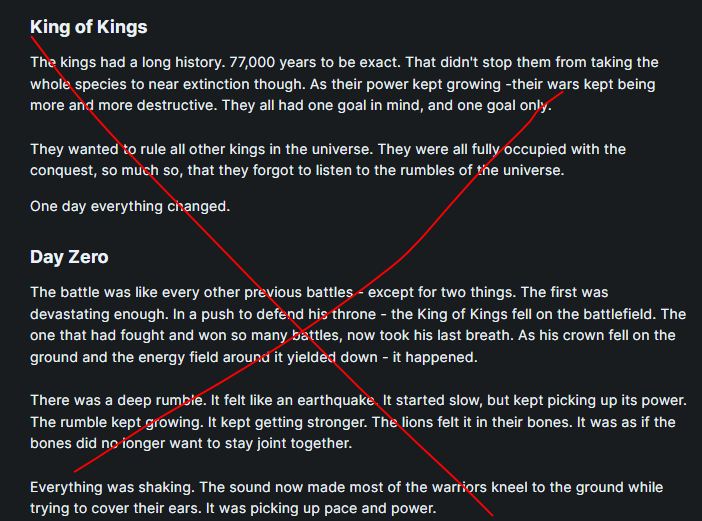 The subject does not answer calls, blocks his victims from social networks and leaves the groups of traders so as not to be found.

The call is for the authorities to investigate this type of scam, which is increasing every day and with which dozens of people have been robbed.

It is estimated that the average number of people scammed by this thief is more than a dozen for an amount between 500 and 10 thousand dollars each.